RIDE WITH THE CHAMPION

With ComoLagoBike you can ride with fomers italian champions of professional cycling, book a guide and you’ll enjoy a unique experience along the roads of Como Lake.

We’re waiting for you to cycle with our champions, it will be a unique experience that only those who raced the best races in the world, faced the greatest champions, the hardest climbs and the most fearsome descents can convey.

The ride with the Champions is a very unique experience,
here you can find our reviews about it.

" Alberto...Thank you, thank you, thank you. Your service and support through CLB has been exceptional... from the installation of our brand new rental bikes to your attention to detail. First-rate."
- Louisboileau -
"All round terrific and memorable experience. Everyone made sure we had the best time. We rented bikes, shoes and helmets and all were great. Can’t say enough about Alberto’s excellent managing of our group..."
- Geoff -
"We can’t thank the ComoLagoBike team enough for the fantastic experience they provided for me and my father. Alberto was an amazing guide! He is very friendly and humble despite having achieved so much in the world of cycling ... All in all the best experience of our two weeks holiday!"
- A. Ciarrocchi -
"I did a solo guided tour with Alberto Elli, he chose an excellent route that was challenging but it didn’t kill me! His English is excellent and his local knowledge invaluable, the bike was very good, I would definitely book with him again and highly recommend Alberto as a guide."
- Nik -

The roads of Como Lake will always be the theater of training for our champions to get ready for the most important races like Tour de France, Giro d’Italia, classics… but these same roads will also make you enjoy the beauties of our amazing landscape.

Secrets, race stories, tactics, how to face a climb or a descent, how to find the best position on the saddle… this and much more with our champions, when the guide is something more than a simple tour. 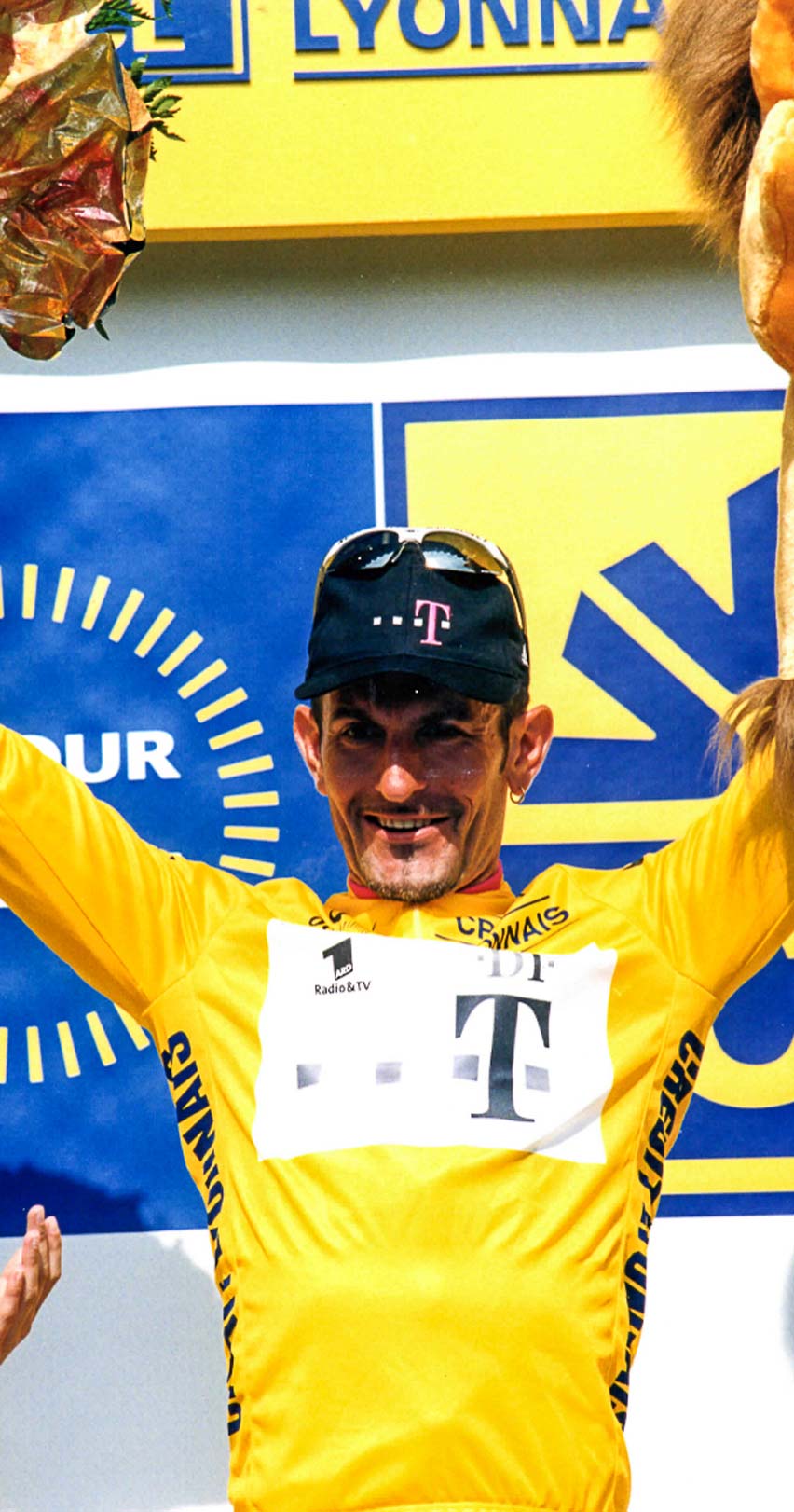 ALBERTO ELLI
Our reference champion is Alberto Elli, who has been a professional rider for 16 years. Alberto has raced for top teams like Ariostea, MG GB Bianchi, MG Technogym, Deutsche Telekom, he has won over 30 races and has had a lot of placings in the most important races. Alberto took part in 11 editions of the TOUR DE FRANCE and in the year 2000 he wore the Yellow Jersey in four occasions.
ASK FOR MORE INFORMATION 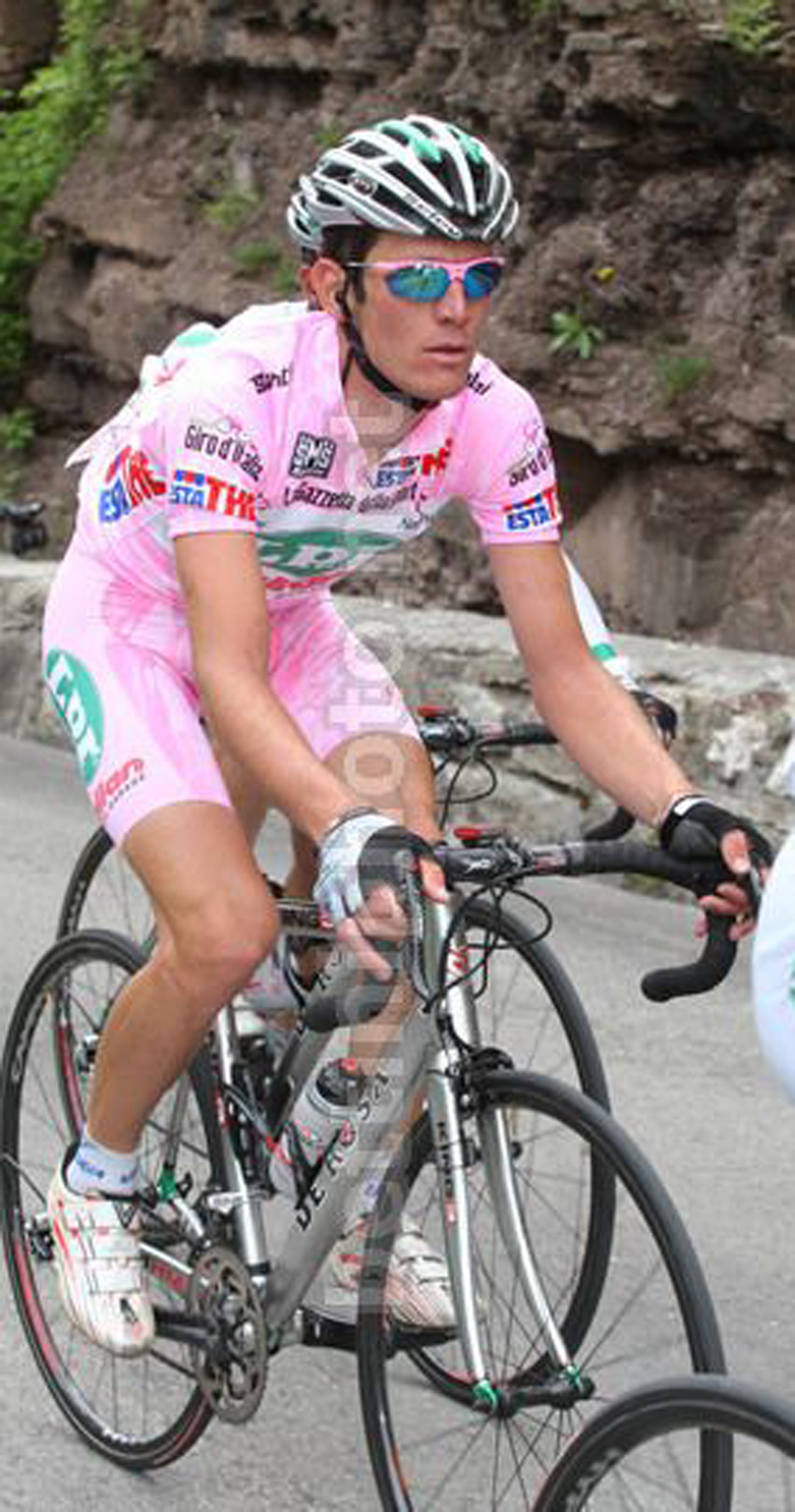 GABRIELE BOSISIO
Gabriele Bosisio is also part of the COMOLAGOBIKE roster, he was a professional rider between 2004 and 2013 and he had several victories: the most important ones are the Tour of Lazio 2007 and the seventh stage of the Giro d'Italia 2008. This success made him able to wear the prestigious Pink Jersey, symbol of the leader of the overall standing. Gabriele has a deep knowledge of our territory where he was born and trained since childhood, when he raced in the youth categories. He is a very nice person, the tours with Gabriel can not be forgotten.
ASK FOR MORE INFORMATION 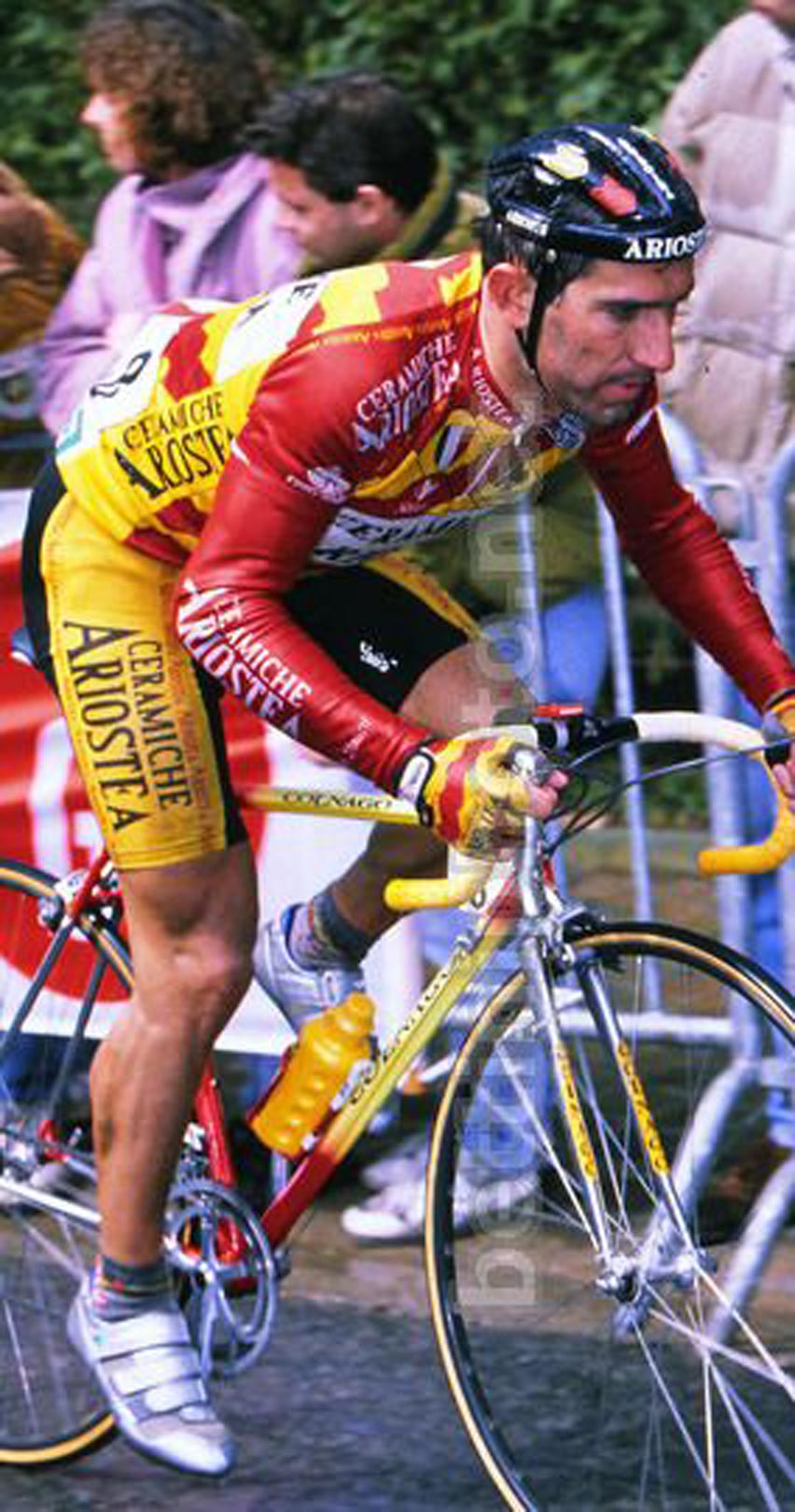 MARCO SALIGARI
From this year also Marco Saligari collaborates with ComoLagoBike. He had a long career in the professional cycling between 1987 and 1998, his most prestigious achievements are three stage victories during Giro d’Italia and the final victory of the Tour de Suisse del 1993. In addition to that Marco had a lot of placings in the most important classics. After his retirement as a rider, Marco became the sport director of the professional Belgian team Landbouwkrediet. Today he is an accomplished RAI commentator and columnist for the major national and international professional races. He never forgot the love of cycling along the streets of Lake Como. He will be another added value for ComolagoBike to include in its Staff.
ASK FOR MORE INFORMATION